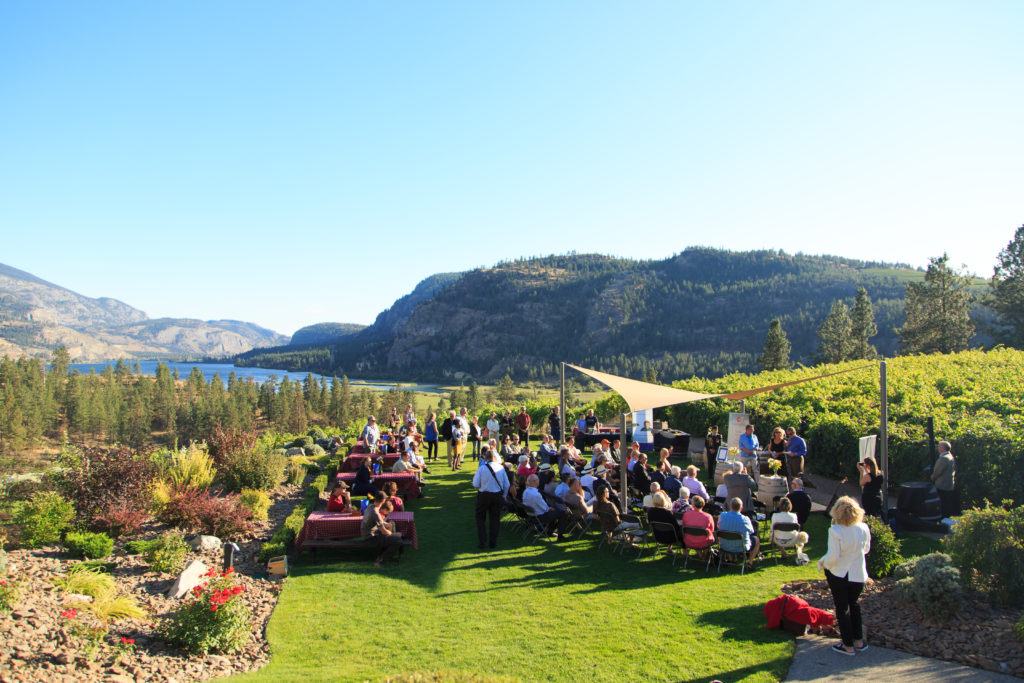 This year’s wine entries will face the following acclaimed judges:

You can learn more about this year’s judges here.