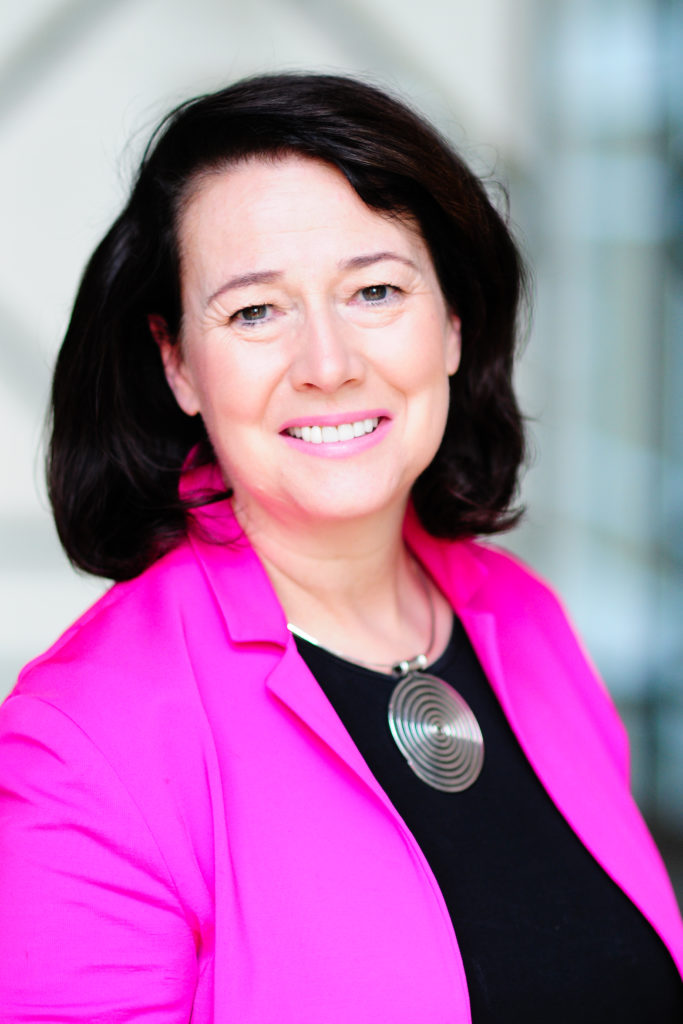 Learn more about the roles and responsibilities of the Lieutenant Governor.

As part of her role as Lieutenant Governor, Her Honour travels extensively throughout British Columbia to celebrate, inspire and connect the people of the province and is invited to and attends hundreds of events each year. She also hosts events at Government House in Victoria, the ceremonial home of all British Columbians.

Her Honour is honorary patron of worthy endeavours, as well as many community, military and cultural associations, as well as public service organizations and in select circumstances, events.

Learn more on how to request patronage from the Lieutenant Governor.

Download a high-res jpeg of Her Honour’s portrait here.